Graduate Login | Get a Brochure Apply Now Make a Payment

This incredible pup is looking for a forever home. Adoption is available through Bastrop County Animal Shelter. To inquire about adopting, please contact this shelter directly.

Recently, Jake was tasked with training a class of new Police dogs and handlers. All of his dogs and handlers attended a patrol and narcotics detection academy taught by Jake. At the conclusion of the class all dogs had to go through certification, and all the dogs passed with flying colors. The newly trained dogs and handlers took to the streets to start their careers. Two of the recently certified dogs were put to the test early on. One of the newly certified dogs apprehended a fleeing DUI suspect, by pulling him down off a chain link fence by his ankle. Let’s just say that the suspect may have a new hitch in his gait. The other dog apprehended a suspect that discharged a shotgun inside his house and was suspected of domestic assault on his wife. This suspect thought he would assault the police dog as well by punching him. As the suspect hit the dog, the dog transferred bites from the arm to the leg and continued to hold the suspect. Moral of the story, never engage in a fight with a police dog or handler! Congratulations to Jake and his expert training that made it possible for these handlers and dogs to perform their jobs to perfection and keep our streets safe! 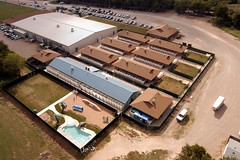 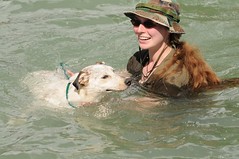 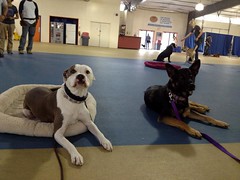 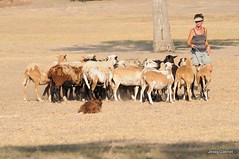 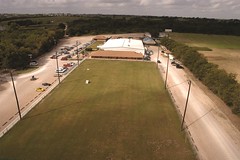 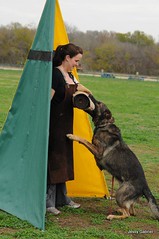 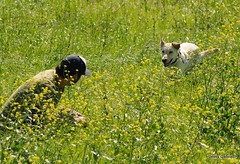 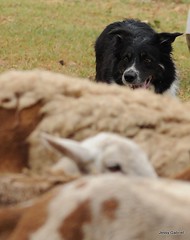 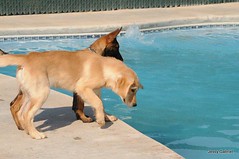 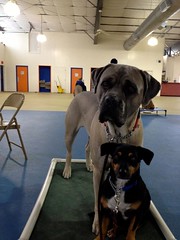 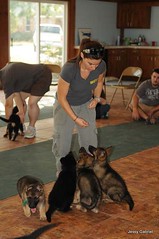 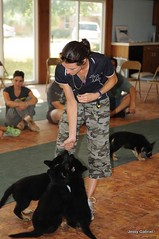 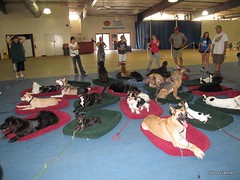 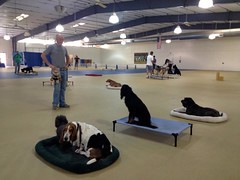 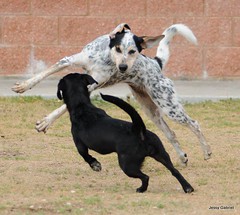 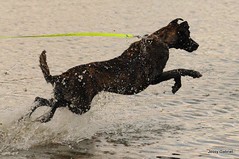 Please complete the form below to have a brochure mailed to you.